Beer number 4 in my 99 paintings of bottles of beer series - Beck's.

From Wikipedia :
Beck's Brewery is a German brewery in the northern German city of Bremen and the Beck's logo, a silver key on a red shield, is the mirror image of the coat of arms of Bremen. The first German beer company to use green bottles.

Woohoo I cut it back down to 9 colours for this one, I managed to get rid of the oranges for this painting as the beer is a light cloudy yellow.
I'm going to run out of Genuine Viridian very quickly if I keep painting green bottles... 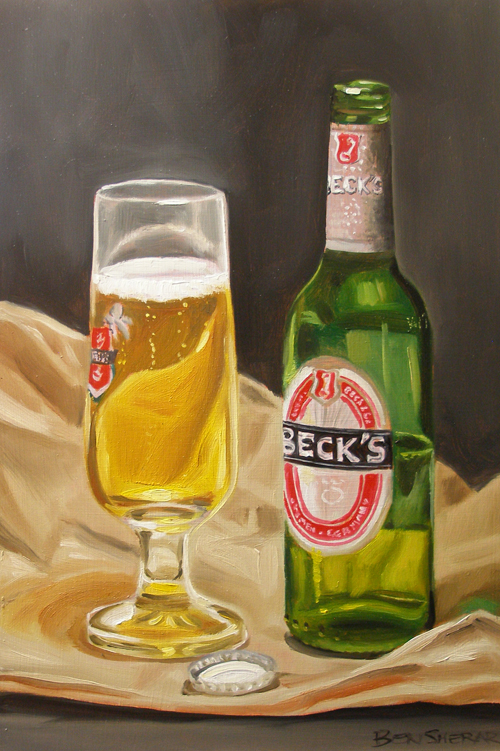 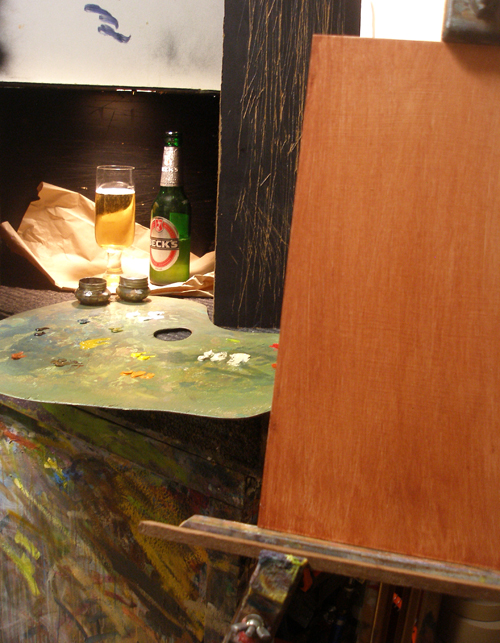 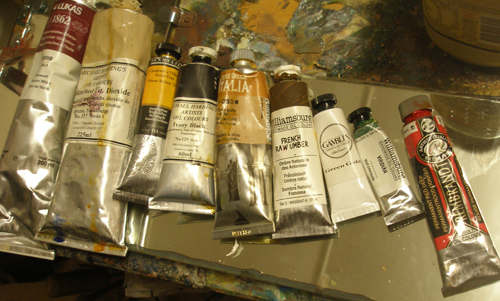